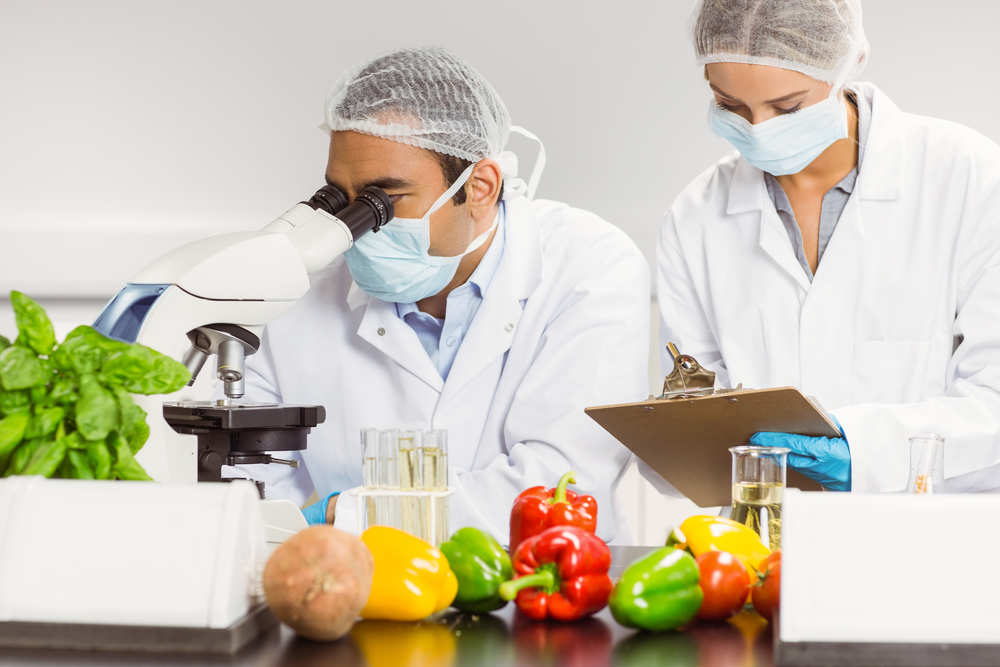 Problems within Drug Discovery: Understanding Drug-Nutrient Interactions [What is a DNI and how Nuclear Receptor activation can be responsible]

Many compounds in the drug discovery process will be impacted by drug-nutrient interactions (DNI) and because of this, have the possibility to fail in clinical trials or have subsequent pharmacokinetic consequences. Xenobiotic nuclear receptors are known to play a significant role in DNI’s. Understanding what DNI’s are and knowing if they will modulate a drugs bioavailability can be important to success in clinical trials, as well as preventing potentially fatal drug-food and drug-herb interactions.

What is a Drug-Nutrient Interaction?

A drug-nutrient interaction is defined as a physical, chemical, physiologic, or pathophysiologic relationship between a drug and a nutrient. Drug-nutrient interaction’s cause problems within drug discovery because these interactions increase or decrease the bioavailability of a drug by affecting its absorption, metabolism, and elimination. For example, hyperforin found in St. John’s wort induces CYP450s which significantly increases the metabolism of cyclosporine and decreases its efficacy. Another example is with furanocoumarins in grapefruit juice. Furanocoumarins which inhibits CYP450s when consumed with felodipine produces pronounced, unpredictable, and sustained pharmacokinetic interaction. Though these interactions can be extremely dangerous depending on the efficacy and toxicity of the drug, DNI’s can engender desirable outcomes. This can be is seen in the hepato-protective effect of ginger extracts against diverse drugs including high-dose acetaminophen. With many foods and herbal supplements containing bioactive chemicals, there is a need to understand how nutrients will interact effect a drug’s pharmacokinetic properties to prevent setbacks during clinical trials.

For drug discovery researchers the question becomes, how do I find out if a compound will be impacted by drug-nutrient interactions. Drug-nutrient interactions are metabolized in the liver and intestine by phase I and phase II drug-metabolizing enzymes and transport proteins. Genes that are involved in drug metabolism and disposition, including cytochrome P450, are transcriptionally regulated by xenobiotic-activated nuclear receptors and transcription factors such as PXR, CAR , FXR, VDR, AhR, and Nrf2. Activation of these xenobiotic nuclear receptors is considered to be predictive of a subsequent alteration in drug-metabolizing enzymes, which impacts the bioavailability and activity of a drug or nutrient. This means, by running a panel of cell-based reporter assays to test for activity in these receptors and transcription factors, researchers can better determine if their compound is likely to be impacted by drug-nutrient interactions.

Performing cell-based reporter assays on these xenobiotic nuclear receptors to understand drug-nutrient interactions is not always performed before moving to clinical trials, like testing for drug-drug interactions is. By testing new compounds against xenobiotic receptors for drug-nutrient interactions the results can inform future clinical studies, and researchers can be more confident in their decision making. There will always be risks associated with drug development, but the more information researchers have on a compound, the easier a decision it becomes to move forward to clinical trials.

More about DNI and Nuclear Receptors

Do you have questions about how to add drug-nutrient interaction testing to a project? Request information from the team at INDIGO Biosciences to learn more about INDIGO’s suite of assays for custom research studies.