Pharmacokinetics vs. Pharmacodynamics: Why the Distinction Matters in Drug Disposition 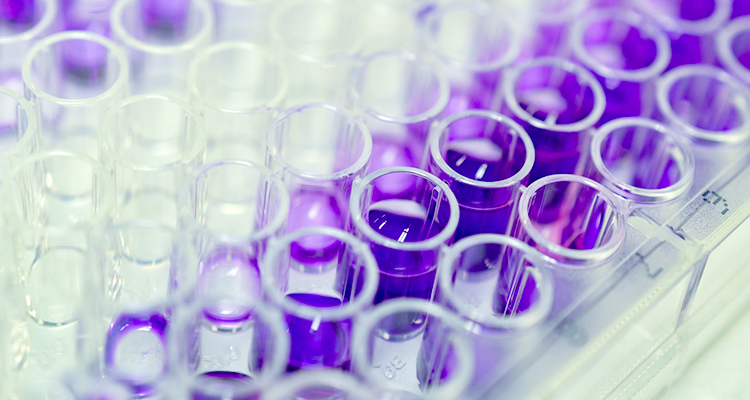 Pharmacotherapy is based on the interplay of pharmacokinetics and pharmacodynamics, which allows scientists to understand the effect drugs have on the human body and helps researchers develop drugs that are safe and effective. These two concepts explain how the body impacts drugs (pharmacokinetics) and how those drugs can then impact the body (pharmacodynamics).

Pharmacokinetics is the study of drug disposition and the time associated with the movement of a drug through an organism. In short, pharmacokinetics studies how the human body impacts a consumed drug. This involves the examination of a drug in four areas:

Pharmacodynamics is the study of the relationship between a drug’s concentration and the observed end results of a drug moving through an organism, including the timed aspects of a drug and the strength of its effects. Pharmacodynamics studies how a consumed drug impacts the human body and involves examining three areas:

The activity of hepatic transporters is an important piece of the pharmacokinetics and pharmacodynamics of drugs, drug-drug interactions, and drug-nutrient interactions. Disease-associated or genetic alterations in the expression and function of hepatic transporters could significantly change the drug disposition of many endogenous and exogenous compounds, including drugs and metabolites. This research field is growing slowly, but hepatic transport systems are clearly responsible for important variations in the disposition, pharmacological activity, and toxicity of some drugs. Identifying mechanisms of interpatient variability in hepatic drug transport systems is essential to achieving the desirable therapeutic outcomes we in diverse patient populations.

Learn more about pharmacokinetics vs. pharmacodynamics in a free whitepaper by INDIGO Biosciences. Download this resource today for more insights to support your own research.

Do you still have questions? Request information from the team at INDIGO Biosciences to learn more, explore related testing, and request custom research studies.