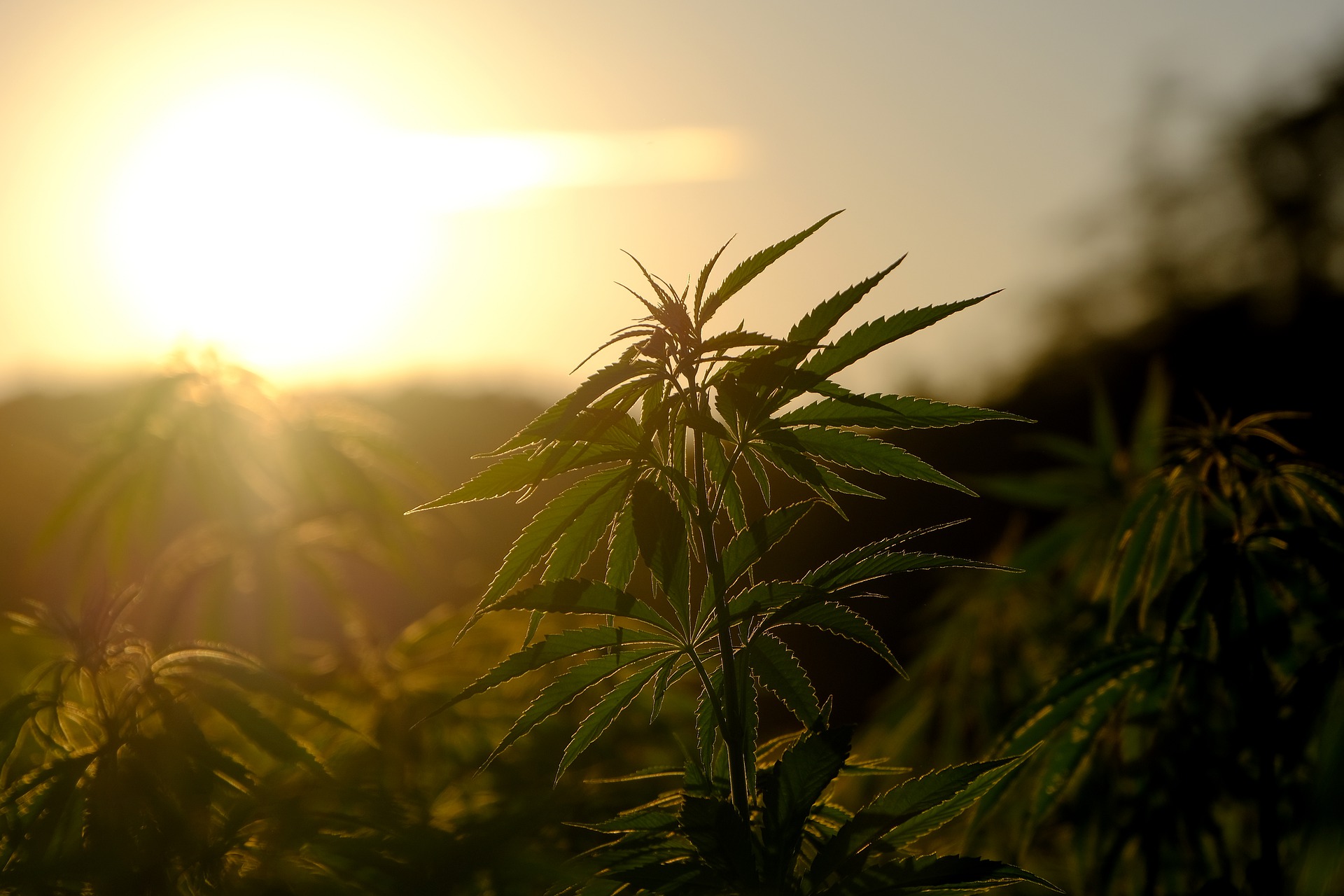 Of the two cannabinoid receptors, the CB1R is the most abundant. It is highly expressed in the central nervous system distributed among the brain regions that control cognitive, emotional, motor, and sensory functions. The CB1R is also expressed in other parts of the body including the cardiovascular system, gastrointestinal tract, liver, pancreas, skeletal muscles, skin, and reproductive system.

CB1R is involved in a wide range of physiological and pathophysiological processes. CB1 receptors found at nerve terminals have been found to suppress the release of an array of excitatory and inhibitory neurotransmitters providing a potential therapeutic avenue to treat chronic pain and muscle spasms, as well as to potentially treat various neurological disorders. The appetite-stimulatory properties of CB1R may also lead to effective anti-obesity therapeutics through selective antagonistic ligands, which may help address major health problems where obesity is a predisposing condition including type-2 diabetes, atherosclerosis, inflammation, and immune disorders. The CB1R has also been implicated in both tumorigenesis and the inhibition of tumor growth in lung and colon cancers, making it a promising avenue for oncology therapeutics. Though the endocannabinoid system provides new avenues for therapeutic research, the off-target psychotropic effects that exogenous cannabinoids have on the system are something researchers are trying to avoid. Researchers are exploring various phytocannabinoids to understand how they modulate the physiological and pathophysiological processes associated with the ECS, with a key aim of eliminating off-target psychotropic effects while maximizing therapeutic effects.

Phytocannabinoids are naturally occurring lipid-soluble phytochemicals that effect the endocannabinoid system. Cannabidiol (CBD) and Tetrahydrocannabinol (THC), whose stereochemistry were determined in 1963 and 1964 respectively, are the most widely known and studied cannabinoids. In fact, the endocannabinoid system was discovered because researchers were searching for the pharmacological target of THC. These two cannabinoids are derived from the cannabis plant which contains over 100 distinct cannabinoid compounds. There are also several known plant species besides cannabis in which phytocannabinoids are found, including Echinacea purpurea, Echinacea angustifolia, Acmella oleracea, Helichrysum umbraculigerum, and Radula marginate, as well as black truffles.

There is a wide variation in the quantity and type of cannabinoids produced by plants, especially within cannabis. In addition, modes of CB1R signal transduction are diverse and may involve a variety of signaling molecules and kinases that vary based on the type of ligand and the type of cells in which the receptor is expressed. Quantitatively assessing the bioactivity of cannabinoid compounds in vitro as CB1R agonists or CB1R antagonists can assist researchers by providing critical data on the efficacy of those compounds. Using cell-based reporter assays like those used in INDIGO’s kits and services can help researchers understand receptor functioning to make important drug development decisions to better understand this crucial system.