Biliary Excretion of Drugs and Other Xenobiotics 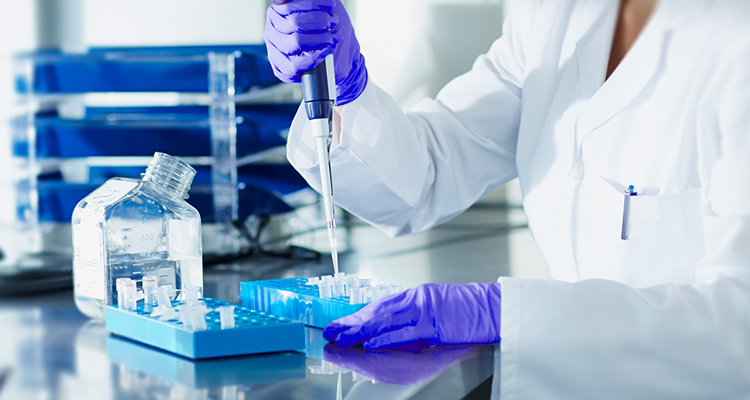 Biliary excretion is the crucial process of removing drugs from the human body and it plays an important role in drug processing. Researchers and drug development teams frequently examine this active process relative to differences in drug responses and challenges with drug toxicity.

What is Biliary Excretion?

Biliary excretion is the secretion or elimination of drugs and the end products of drug metabolism through hepatocytes, or liver cells, to the bile in the gallbladder. Through various active canalicular transport systems, the liver’s bile moves the drugs or metabolites to the human body’s gastrointestinal tract. Once in the gut, they are excreted from the body. More simply stated, biliary excretion is an irreversible transferring process that the body executes to eliminate waste.

Certain characteristics of a drug, such as chemical structure, molecular size, and polarity, can impact its elimination from the body via biliary excretion.Drugs with small molecules have different pharmacokinetic properties than those with larger molecules, which affects metabolizing and excretion.

The Role of Biliary Excretion in Drug Processing

Compounds are excreted into bile by ATP-dependent canalicular transport proteins. But the extent to which most drugs and metabolites undergo biliary excretion is not well-researched because of the difficulties inherent in directly accessing bile drainage in healthy humans. Many potentially useful therapeutic agents may be eliminated in the early stages of drug development due to extensive biliary excretion that limits systemic exposure. In addition, biliary excretion may expose the intestinal epithelia to pharmacologically active or toxic species that can exert dose-limiting toxicities.

The liver is an important organ for first-pass elimination of drugs. The reduced or erratic systemic availability of drugs after oral administration may be related to dietary, disease, or drug-induced alterations in hepatic transport systems. For example, the induction of a hepatic transport protein responsible for the hepatic uptake or biliary excretion of a drug could decrease the systemic availability of that drug after oral administration.

The study of biliary excretion is one reason why there remains widespread interest among pharmaceutical scientists in the hepatic transport of drugs and metabolites. You can learn more about xenobiotic metabolism and the molecular mechanisms that affect enzyme and transporter activity in a free whitepaper from INDIGO Biosciences. Download this resource today for detailed insights to support your own research.

Do you have more questions about this subject? Request information from the team at INDIGO Biosciences to learn more, explore related testing, and request your research studies.